Double Olympic shot put champion and world female athlete of the year Valerie Adams has added her concern to the prospect of the sport being dropped form the Olympics.

Following the IOC's plan to review at events in the games, an Australian athletics official has reportedly suggested that if athletics had to be trimmed, events such as shot put, the 10,000 metres and the triple-jump could be under threat.

"It would be such a shame to see the rich tradition of shot put excluded in the future especially for our young talent coming through here in New Zealand," she said. 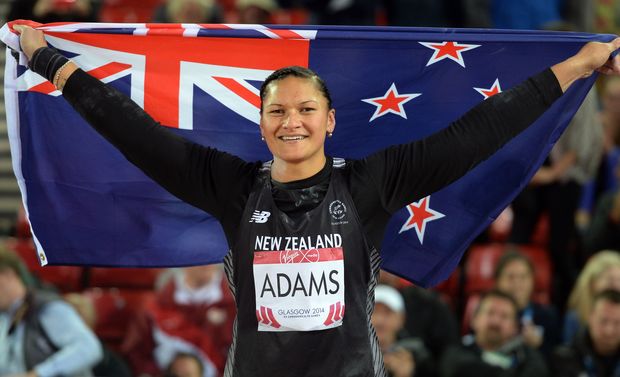 "At my first Olympics in Athens in recognition of shot put being steeped in strong and original Olympic competitions they staged the shot put at Olympia.

"It was pretty special and I think sometimes it's important to not forgot your roots and where you came from. I can only hope that our New Zealand IOC representatives and the NZOC work hard for NZ and the traditions of Olympics on this one."

Fellow New Zealand shot-putter Tom Walsh said it would be hugely disappointing if his event was cut. 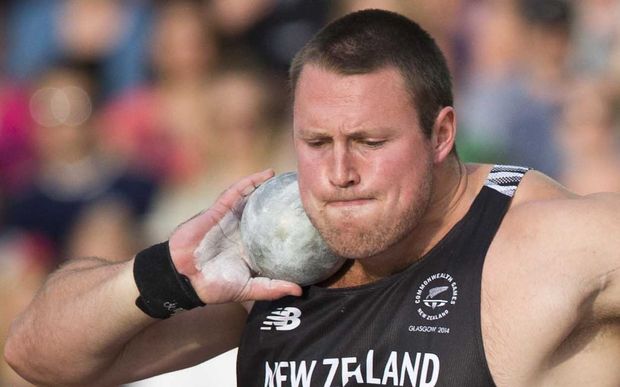 While shot put was secure for the next two Olympics, Walsh said it would be sad if it got the chop.

He said while he could understand why the games were being reviewed, shot put had a great following, especially in Europe.

The 22-year-old said the decision was out of his hands and all he could do was make the most of the next two Olympics and try and win medals.

Walsh said hopefully the likes of himself and Gill would still be contenders for the 2024 Olympics.