The 28-year-old has played 90 trans-Tasman games for the Tactix since 2008 and will reach the 100-game milestone in 2015, provided she stays injury-free.

Thompson took over the captaincy from Maree Bowden in 2013. 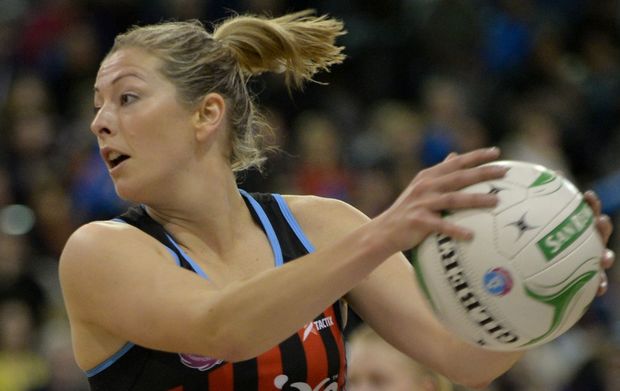 The team starts their season on Monday March the 2nd, hosting the Northern Mystics at Horncastle Arena in Christchurch.