The young American golfer Jordan Spieth has capped off a second consecutive runaway victory with a six-under-par 66 to win the Hero World Challenge by a massive 10 strokes in Florida.

The 21-year-old Spieth, who closed with an eight-under 63 to win last week's Australian Open by six shots for his first win of the year, collected a $1.3 million prize. 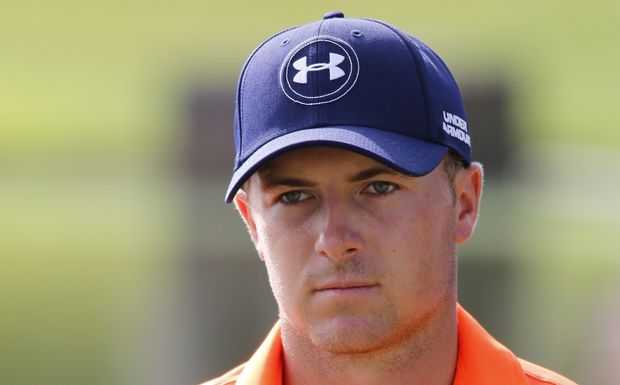 Woods, meanwhile, failed on his modest goal of escaping last place in the 18-man event when he suffered another embarrassing chipping display, taking a triple-bogey at the par-five 13th.

He posted a 72 for even-par 288 to tie Hunter Mahan for bottom of the table, but later pronounced an overall success his return to competition after a long absence from back injuries.

Woods says he made some progress, "I hadn't played in four months and I'm in absolutely no pain, which is nice.

"To be able to go all out on some of these drives like I did this week really enforces that what I'm doing is the right thing for my body."

Henrik Stenson of Sweden finished a distant second, 10 shots behind Spieth after shooting a 69 for 272.

Another shot back were Patrick Reed and fellow American Keegan Bradley, who exchanged his belly putter for a conventional one this week ahead of the 2016 ban on anchored putters.

The brilliant Spieth ended a stretch of 43 holes without a bogey with a double bogey at the par-four 14th, the only blemish on a card that featured six birdies and an eagle.