The Auckland Aces will play the Wellington Firebirds in today's national Twenty20 cricket final in Hamilton, after the Aucklanders beat defending champions the Northern Knights by six wickets. 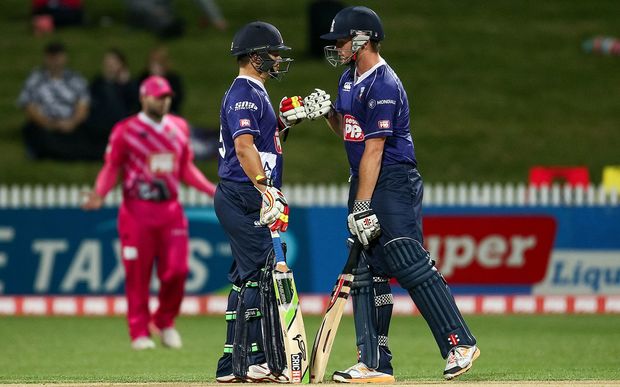 Chasing the Knights' 140 all out with three balls remaining, third-placed Auckland were led home by 79 from Carl Cachopa in a match-winning partnership with Colin Munro, who made 28, as the Aces reached 146 midway through the 18th over.

Michael Bates took four wickets for 10 runs off his two and a half overs with the ball for Auckland.

It was the Knights' last chance to reach the decider after losing emphatically to the Firebirds in the preliminary final the day before, going down by eight wickets. 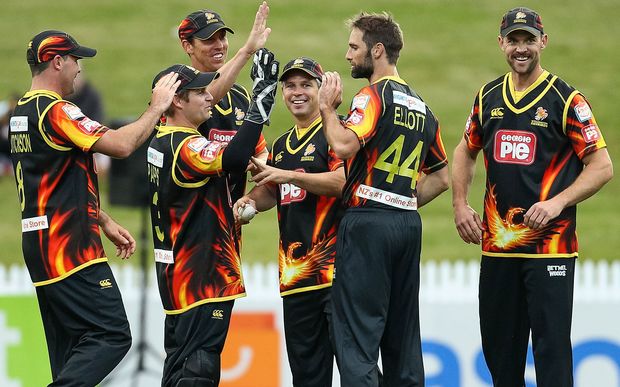 The Firebirds reached their 125-run target with more than three overs to spare after the Knights made 124 for five with Jeetan Patel going for only 14 from his four overs.

Michael Papps made 65 from 46 balls for the Wellingtonians, while Stephen Murdoch chimed in with 55.