The former Australian crikcet captain Ricky Ponting believes it will be a miracle if the first Test starts on Thursday as planned, with Australian cricketers continuing to grieve the death of Phillip Hughes. 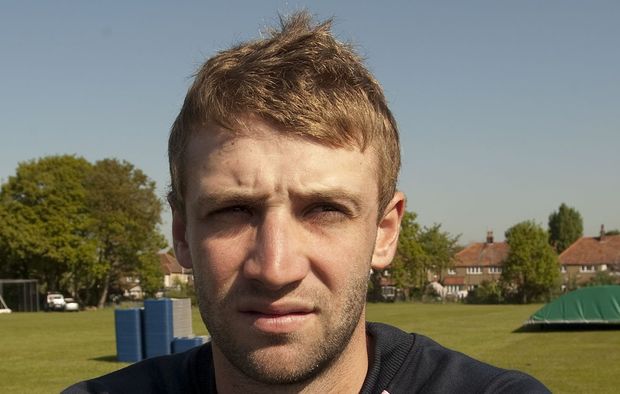 Ponting, Test captain when Hughes debuted in South Africa, visited the left-hander in hospital on Thursday and doubted whether the Test side would be ready to play cricket next week.

"It's been such a tragic week for the Hughes family and the cricket community and I can't imagine how anybody can be expected to play Test cricket on Thursday," Ponting wrote in a News Corp Australia column.

"In fact, I don't think it would be right.

"Even if the boys think they can play, it would be a miracle if they find the right frame of mind needed for five days of cricket."

Test players David Warner, Shane Watson, Brad Haddin and Nathan Lyon were fielding at the SCG when Hughes was struck by a lethal bouncer.

Hughes' family will obviously influence the players' discussion regarding the first Test, and the early suggestion is they would support it starting on Thursday as scheduled.

Ponting, Australian skipper when Hughes made his Test debut, was among the many past and present cricketers to visit the 25-year-old on the day he died. 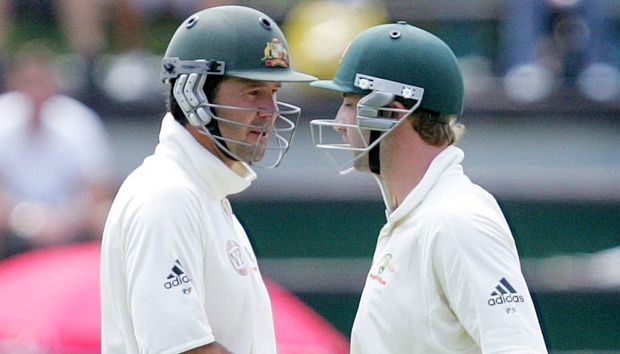 In his collumn Ponting recalled Hughes' maiden Test tour, when the 20-year-old scored a century in each innings against a star-studded South African attack.

"Dale (Steyn), Morne Morkel and Makhaya Ntini can be pretty threatening and they were going hard with the ball and a bit of verbal," Ponting wrote.

"I thought I'd better go down there and check how he was but, before I got there, he looked up and grinned at me.

"I'm absolutely loving this, he said."