Dave Whelan, the owner of English Championship football side Wigan Athletic, has been charged by the FA for insulting Jewish and Chinese people in a newspaper interview.

An FA statement says it is alleged the Wigan chairman breached FA Rule E3 in that his comments were abusive and/or insulting and/or constitute improper conduct and/or bring the game into disrepute. 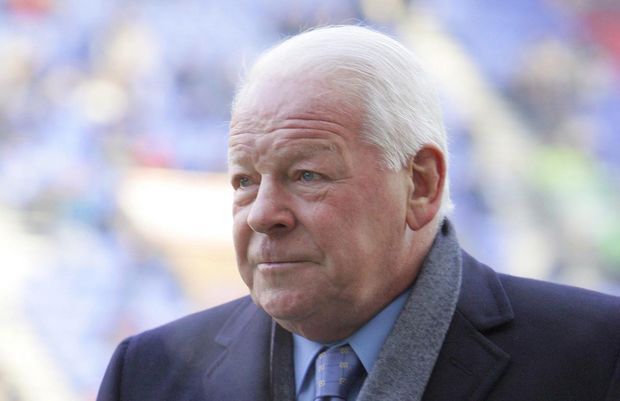 Whelan was accused of anti-Semitism and condoning racism for referring to Chinese people as "chinks" and saying Jewish people "chase money" in an interview he gave to the Guardian after hiring Malky Mackay as manager.

The Wigan owner later apologised during an interview with Sky Sports television but his comments were widely condemned.

Chinese community leader Jenny Wong told the Guardian that he was condoning racism while anti-discrimination group Kick It Out questioned whether he was "a fit and proper person who should be running a professional football club".

The Board of Deputies of British Jews also say the apology was not good enough.

Texts between Mackay and Moody, some of which were sexist, racist and homophobic in nature, were made public in August.