The Wallabies could face a possible damage bill after a staff member damaged the dressing room at Lansdowne Road in Dublin following Australia's loss to Ireland at the weekend.

The Irish Examiner newspaper says a door and hinges were broken at Lansdowne Road, causing "a few thousand euros" worth of damage, but the ARU owned up to the incident soon after the 26-23 loss. 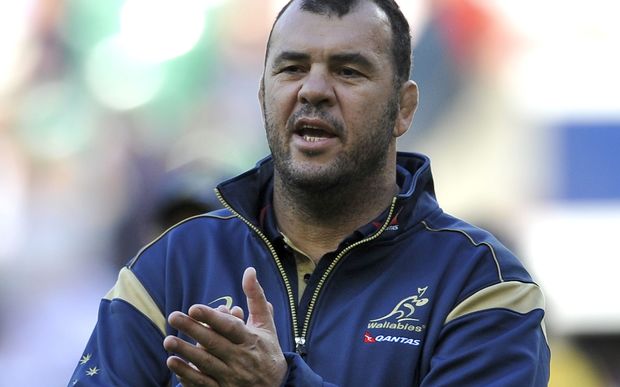 It is not clear which staff member caused the damage but it is not believed to be coach Michael Cheika, who accidentally smashed a glass door at Canberra Stadium last year after a Waratahs defeat.

The Wallabies have played down the incident, insisting it was not related to an angry outburst.