Kenya will become only the second team to play international cricket in Pakistan since militants attacked the Sri Lanka team in Lahore in March, 2009, after agreeing to a one-day series. 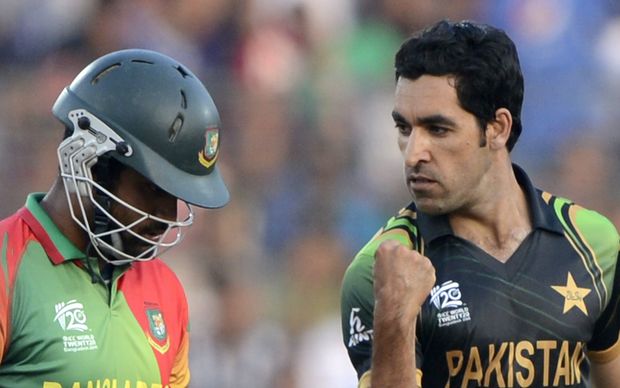 The deadly attack which shook world cricket left six Pakistani policemen and a van driver dead and some of the visiting players injured.

Since then Afghanistan are the only national team to have played in the country with Test nations staying away due to security concerns, leaving Pakistan to schedule their 'home' series in the United Arab Emirates.

A Pakistan Cricket Board official says Kenya will reach Lahore on December 11th for the five one-day games.

"All the five matches of 45 overs each will be played at the Gaddafi stadium from December 13th to 20th," he said.

Kenya, once regular qualifiers for the ICC World Cup, have struggled in recent years although they played in the last World Cup in India, Sri Lanka and Bangladesh in 2011.

The PCB official says Kenya had agreed to play in Pakistan because they were keen to raise their profile before their appearance in the ICC division two cricket league.

"We see the tour as a big leap forward in our efforts to convince other boards to help revive international cricket in Pakistan," the official says.