Unconfirmed reports claim Bermuda may have won the rights to host the next America's Cup, though it's yet to be confirmed that the British Overseas Territory will host the yachting race, over the other candidate, San Diego. 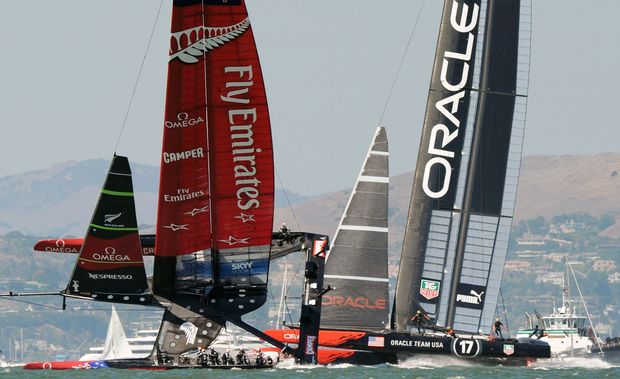 Emirates Team New Zealand battled it out against Oracle Team USA in 2013 but lost the series. Photo: AFP

In a statement, Team New Zealand say they haven't been told of a decision, and it's only media speculation that Bermuda has won the hosting rights.

There's a meeting in New York on December the 3rd when the venue will be announced.