Ireland's head coach Joe Schmidt says their rise to number three in the IRB world rugby rankings is "a distraction" and insists the squad will not discuss it. 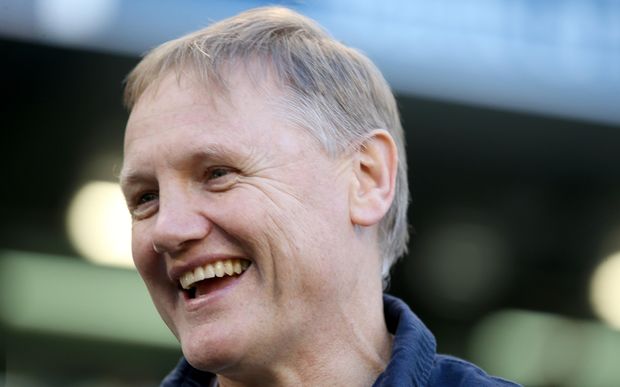 Ireland were ninth when New Zealander Schmidt took over as coach in April 2013 but have now overtaken England as the northern hemisphere's highest-ranked nation.

Schmidt says it's a distraction, and they can't win anything by saying they're third in the world.

Ireland have beaten South Africa and Georgia in recent weeks and play Australia this weekend.

Ireland have lost just three times during Schmidt's tenure, to Australia and New Zealand last November and at Twickenham against England en route to claiming the 2014 Six Nations crown.

New Zealand celebrated five years as world number one at the weekend. In the rankings All Blacks are followed by South Africa, Ireland, Australia, England, France, Wales, Scotland, Argentina and Japan.