Suzanne Young is the most powerful woman in the National Rugby League after being announced as the organisation's new chief operating officer. 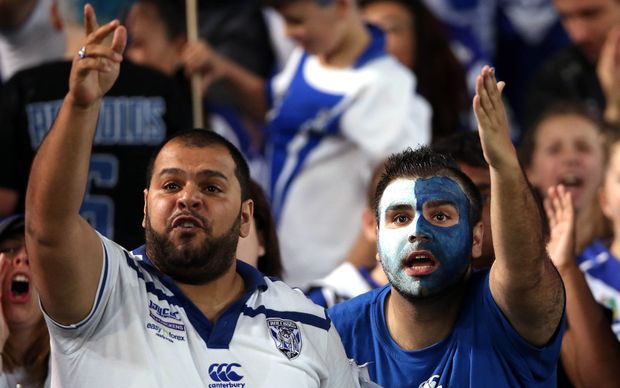 She replaces the highly-regarded Jim Doyle, who quit in June so he could return to New Zealand as boss of the Warriors.

Before assuming her role as Dave Smith's number two, Young had previously worked for Qantas, the Commonwealth Bank and Leighton Holdings.

Asked at a media conference if her appointment was part of an attempt to end the apparently "blokey" culture of the NRL Young said male-dominated work environments were hardly new territory.

Young says she's not the first woman to be involved in the league and hopes to make a significant contribution just as they have done.

A fan of the game, Young has not had any experience in rugby league administration, but was one of Surf Life Saving Australia's first independent directors in 2010.