Indian cricket has been thrown into turmoil after the country's highest court said four top officials, including the International Cricket Council chairman Narayanaswami Srinivasan, may have been involved in corruption in the Indian Premier League. 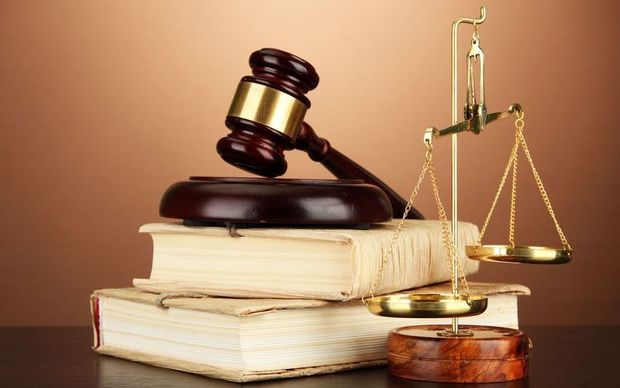 The Supreme Court said Srinivasan, his son-in-law Gurunath Meiyappan, IPL chief executive Sundar Raman and Rajasthan Royals owner Raj Kundra were among those who were investigated by a panel it had appointed to look into the scandal.

"We have seen the report and it did suggest some misdemeanour on part of certain individuals," the Press Trust of India quoted a two-judge bench as saying, without elaborating.

"Certain findings recorded by the committee are understood to have indicted some individuals whose conduct has been investigated."

The court ordered that copies of the report be handed to these four officials and asked their lawyers to submit any objections within four days.

It also said the identities of the remaining nine people under investigation, most of whom are believed to be cricketers, should not be disclosed.

Their names were handed to the court in a sealed envelope in February.

A lawyer for the Board of Control for Cricket in India (BCCI) told the court the body would delay its annual elections scheduled for November 20, in which Srinivasan was expected to be re-elected as president for a three-year term.

A guilty verdict against the officials could lead to a major shake-up in the glitzy Twenty20 tournament where rules state that a franchise should be banned if any official is found to have brought the game to disrepute.

The next hearing in the case will be on November 24.

The court had barred Srinivasan from carrying out his duties as BCCI president until it delivered its final verdict, but did not stop him from heading the International Cricket Council.

The IPL, which began in 2008, features the world's top players signed up for huge fees by companies and high-profile individuals in a glitzy mix of sport and entertainment.

International news organisations including Agence France-Presse have suspended on-field coverage of matches hosted by the BCCI since 2012 after the board imposed restrictions on picture agencies.