Teenage New Zealand golf star Lydia Ko remains three shots off the leader at the latest LPGA Tour event in Ochoa, Mexico in a share of third place, after a second round three under par 69. 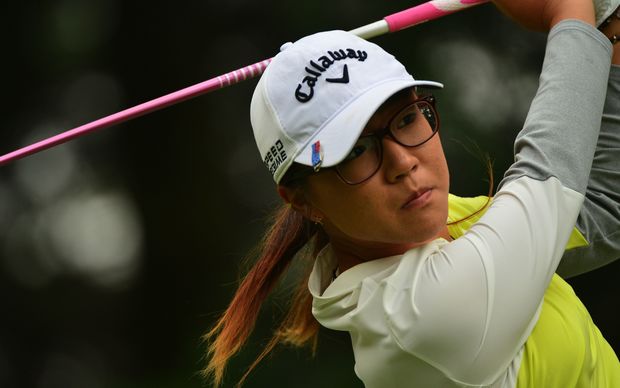 Lydia Ko who's earnt over $2 million on the LPGA this year. Photo: PHOTOSPORT

Ko, who at 17 officially became the youngest Rookie of the Year in the history of the LPGA Tour during the week, trails the American leader Christina Kim, who also shot a 69.

The pair are on 14 under par for the tournament.