The All Blacks centre Conrad Smith is returning home from their northern tour and won't be available for this weekend's Test against Scotland in Edinburgh. 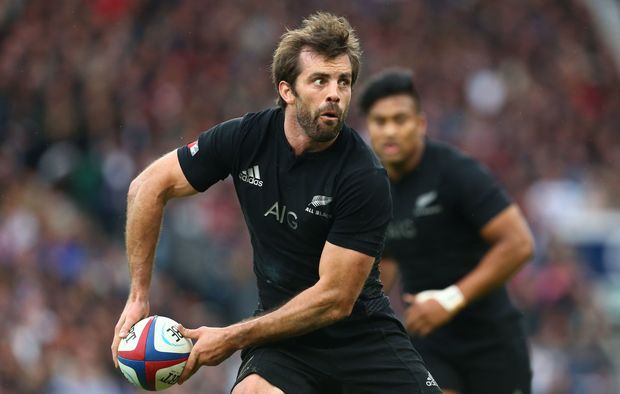 The All Blacks centre Conrad Smith in action against England. Photo: PHOTOSPORT

Hansen says the matter isn't overly serious, but serious enough for him to return home.

Hansen says if he gets the matter sorted out he'll rejoin the squad for the match against Wales next week.

In other team news lock Brodie Retallick won't be available for selection for the Scotland game after suffering a shoulder injury in the win over England.

Dominic Bird has joined the squad from the Barbarians as cover.