The strongest men's tennis field yet has been assembled for January's New Zealand Open in Auckland, with a sixth player inside the world's top 20 included.

Spain's Tommy Robredo, the world number 17, is a confirmed starter for the Heineken Open, as the tournament is contractually known as.

Robredo has had a consistent year reaching the third round or better at all four Grand Slams and beating world number one Novak Djokovic at the Masters 1000 tournament in Cincinnati. 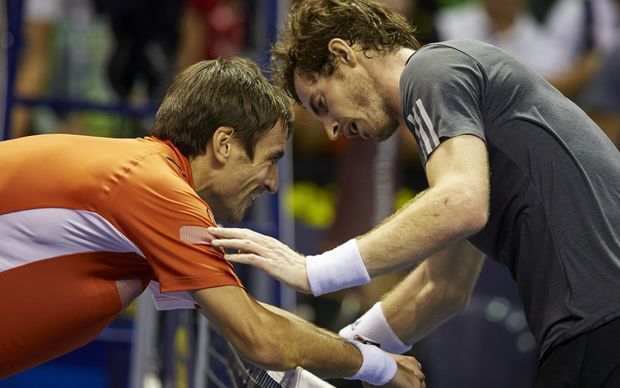 He also made the finals of three ATP tour events.

Robredo has been ranked as high as number five in the world.