History suggests the Silver Ferns should have little problem accounting for England in the first Test in Rotorua tonight - the reality though is otherwise.

Out of 82 Tests New Zealand have won 77, lost three and drawn two.

But after being whitewashed by Australia in the recent Constellation Cup series and only sneaking past England by a goal in the Commonwealth Games semi final, the Silver Ferns realise a win is far from guaranteed.

New Zealand got to within four goals of Australia in the fourth and final Constellation Cup Test, their best performance of the series - and defender Leanna de Bruin says that was a boost. 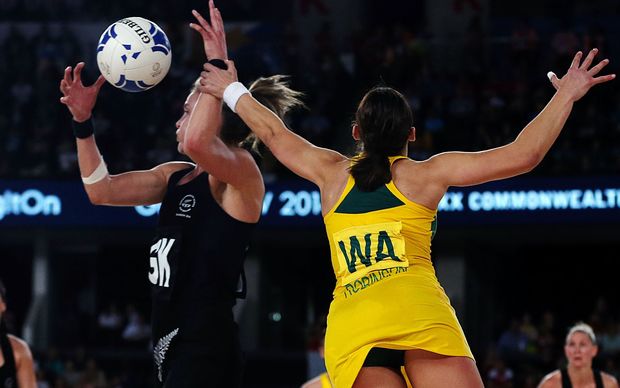 "You have to take positives. That last game against Australia we can take a lot of confidence from and building on from that would be great.

"And having won that game at Commonwealth Games that was so tough (gives us confidence) but I'm sure they would have learnt a lot from that too."

England lost their recent Tests against Australia too, posting similar scores to the Silver Ferns, going down 55-37 and 54-47 to lose the series 2-0.

"I've had a little bit of a taste at Commonwealth Games marking her and its never easy."

De Bruin says Harten too will feel at home in Rotorua because of the Magic connection.