World rugby's leading Test points scorer Dan Carter says he is fit enough to play for the All Blacks next week against the United States in Chicago, if required. 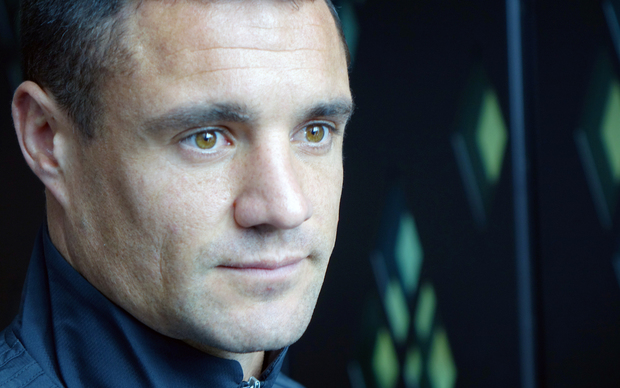 The All Blacks left New Zealand late Sunday afternoon for their end-of-season tour, which coach Steve Hansen says will be used as a practice for next year's World Cup knockout stages. 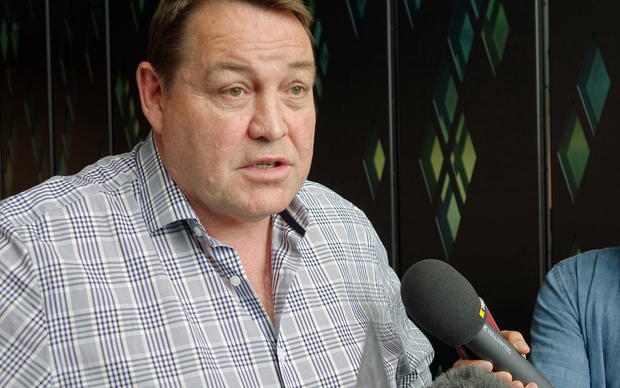 First-five Carter was a widely discussed selection for the tour for tests against the United States, England, Scotland and Wales given he barely played this year after a six-month sabbatical and a broken leg sustained in the Super Rugby final in August.

Carter says that's the plan and he's preparing to play the US at the NFL's Chicago Bears' home ground, Soldier Field.

"I'm excited. I need to be realistic in my approach with the confidence I need to get back on the field."

Hansen also says he's "excited" that Carter is fit, though he adds with a wide grin that he would first need to be selected for the match.

Carter has remained pivotal to Hansen's World Cup plans, despite having a terrible run of injuries since the last global showpiece in 2011.

One of the reasons for his sabbatical from rugby earlier this year was to allow him to have surgery on niggly injuries and work on his conditioning to ensure he makes it to England next September.

Despite this season's injuries, Carter, who is widely considered the best first-five in world rugby, is likely to be the starting pivot at the World Cup with Aaron Cruden and Beauden Barrett, who shared the starting role this season, in the backup roles.

It's unlikely Carter will start the game against the Eagles on Sunday, instead coming off the bench as Hansen gives Cruden a chance to press his credentials.

Cruden was supplanted by Barrett as the starter for the latter part of the southern hemisphere's Rugby Championship after he was late for the team's assembly time for their flight to Argentina following a boozy night out and left at home by Hansen.

The 25-year-old Cruden was brought back into the squad for the third Bledisloe Cup match in Brisbane last week but not named in the matchday team.

Hansen had previously said he hoped to use the tour to test combinations, tactics, preparation and logistics in a similar scenario to one they would potentially face in the knockout phases at the World Cup.

As such, he is expected to experiment with some of his selections, giving halfback TJ Perenara, outside back Charles Piutau and openside flanker Sam Cane starts, while number eight Kieran Read is expected to captain the side at least once in place of Richie McCaw.

Code-swapper Sonny Bill Williams is also expected to get significant playing time in order to assimilate him back into the 15-man game after two years with the Sydney Roosters in Australia's National Rugby League competition.