It's been a successful return to Christchurch, so far, for the national Davis Cup tennis team, who lead Chinese Taipei 2-0 in their crucial relegation tie.

Both Rubin Statham and Michael Venus won their opening singles rubbers in straight sets on the indoor courts at Wilding Park. 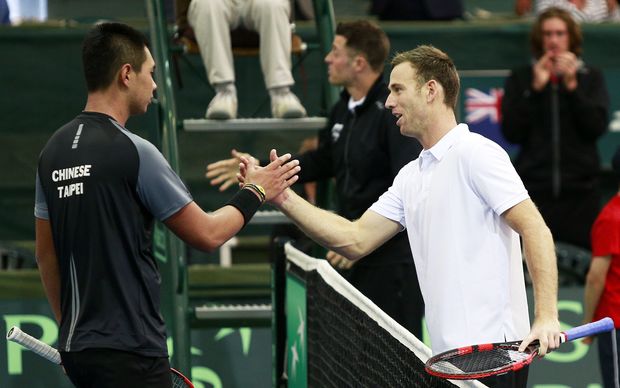 Victory in the doubles rubber will ensure New Zealand stays in Asia-Oceania's group one, alongside India, Uzbekistan, Korea and China.

Marcus Daniell and Artem Sitak take on Yang and Hsein-Yin Peng at 2pm on Saturday.