It's been confirmed that the unwanted Black Caps batsman Jesse Ryder has rejected the chance to play in next Friday's North versus South Island of Origin Twenty20 match. 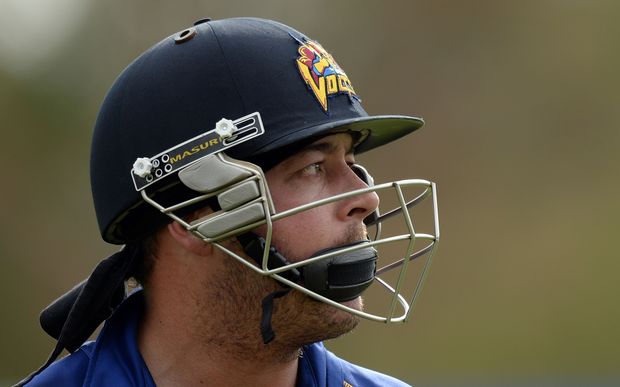 Many pundits want Ryder reinstated to the Black Caps with the calls increasing in volume after the 30-year-old smashed a quickfire century off just 39 balls for Otago as the Volts beat the touring Irish cricketers in a 50-over game at Lincoln.

The Black Caps coach Mike Hesson said last week that he'd resumed talking to Ryder about his future, though the batsman appears no closer to a national recall.