The former Wallabies coach Robbie Deans says Michael Cheika is the right man to take over the side following the shock departure of Ewen McKenzie. 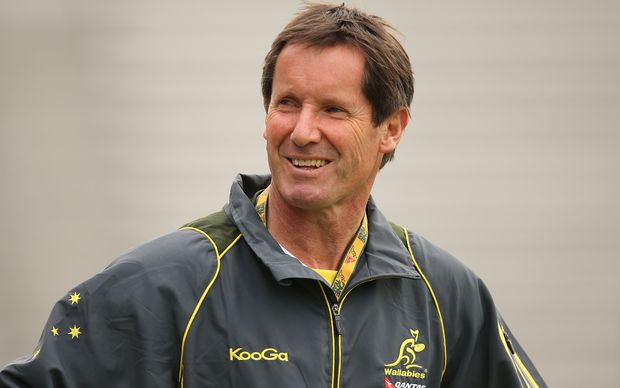 Cheika has agreed to coach Australia after McKenzie resigned on Saturday, less than a week before the team departs on its end of year tour.

He says Cheika knows the players intimately and doesn't get distracted by politics off the field.

Deans has also backed the retention of Kurtley Beale in the Australian Test side.

Beale's been at the centre of controversy and faces a misconduct hearing this week over the incident that ultimately led to the shock resignation of McKenzie.

The utility back has a chequered past, but Deans says Beale is important to the Wallabies.

He says Beale "is a great kid who's done some daft things as he's vulnerable to the company that he keeps."