The Danish tennis star, Caroline Wozniacki, is the latest high profile name to be added to the field for January's ASB Classic in Auckland. 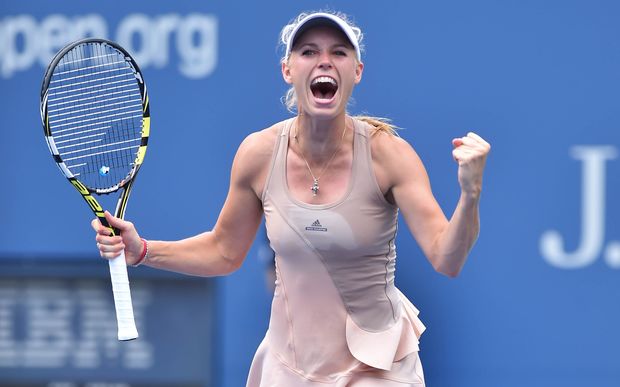 Wozniacki is a former world number one and has fought her way back into the world's top 10 after reaching this year's US Open final.

The 24-year-old will join the seven time grand slam champion, Venus Williams, in the field as well as the rising stars Sloane Stephens and Ana Konjuh.

The tournament director, Karl Budge, is hopeful the signing will lead to another grand slam quality final following this year's showdown between Williams and Ana Ivanovic.