The New Zealand batsman Ross Taylor will miss the 3-match one-day cricket series against South Africa because of a calf injury. 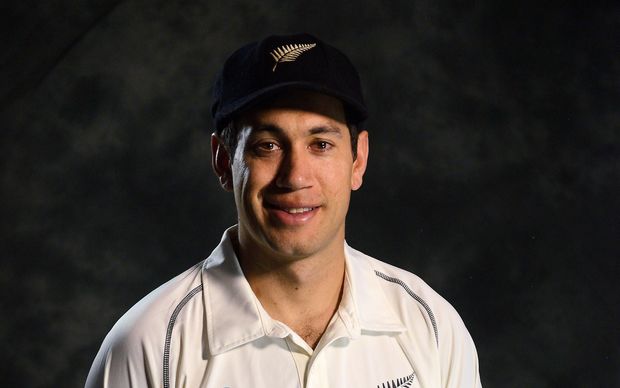 Taylor was selected for the warmup matches against Scotland and Ireland, but hasn't played.

Taylor's next scheduled assignment is the Test series against Pakistan in the UAE starting in 3 weeks.

Other players not considered for tomorrow's match against Ireland in Hamilton is Kane Williamson, who has a wrist injury, Tim Southee, who has a shoulder injury and Adam Milne, who has an elbow injury.

Southee is expected to be fit for the South Africa series starting on Tuesday, while Milne will also miss that series.

Williamson will miss the first match of the series and be assessed early next week.

The squad for Tuesday's opening match in the South African series will be named on Sunday.