Jonny Wilkinson has revealed that he retired at the end of last season because he'd simply had enough of the training needed to be a top level rugby star.

The 35-year-old England legend, who's last-gasp drop-goal in the 2003 World Cup final gave his country the title, told The Times newspaper he is still training regularly but that he turned down the opportunity to help his former club Toulon out amidst an injury crisis. 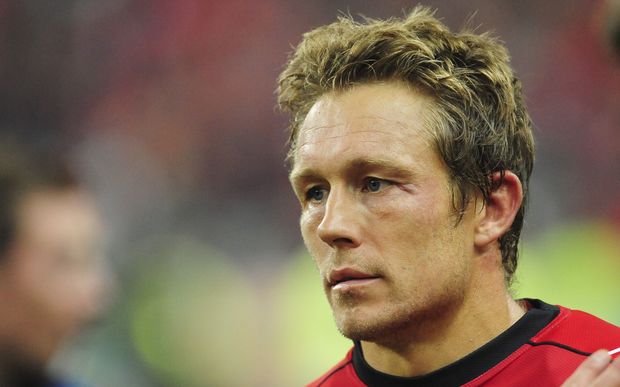 "I probably could have played on longer. But I'd had enough of putting myself through that. As soon as that touches, my body shuts down," said Wilkinson, who ended his final season with Toulon by doing the French Top 14 and European Cup double.

He had been expected to retire 12 months earlier but although Toulon were also crowned European champions in 2013, they lost to Castres in the Top 14 final, a result that had a direct bearing on Wilkinson's future.

"I thought, 'You can do this. There's no point in going out now. You'll regret it. You're in an amazing team, make the most of it, go for it next year.'

"Then, suddenly, I had committed to another year and it was almost like, 'If we don't go out and do the double, all I can do is fail.' The pressure of doing that swamped the joy of it."

That was crucial in convincing Wilkinson that the time had then come to hang up his boots.

"At the end of my career it wasn't that my body gave out, it was that mentally I'd had enough of living like that," he said.