Top seed Milos Raonic has suffered a setback in his hopes of qualifying for the season-ending ATP World Tour Finals.

The Canadian has been beaten in 3-sets by the 116th-ranked journeyman Ricardas Berankis in the second round of the Kremlin Cup in Moscow. 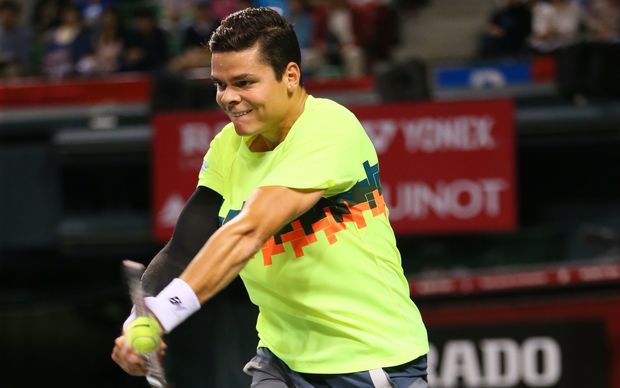 Berankis watched 15 aces from Raonic whistle past him but the Lithuanian qualifier broke the Canadian's powerful serve four times to seal his first ever victory over a top 10 player.

Raonic currently stands eighth in the "Race to London" for the end-of-season ATP World Tour Finals which will feature the top eight players.