The New Zealand heavyweight boxer Joseph Parker has beaten Sherman Williams by a unanimous decision in their bout in Auckland. 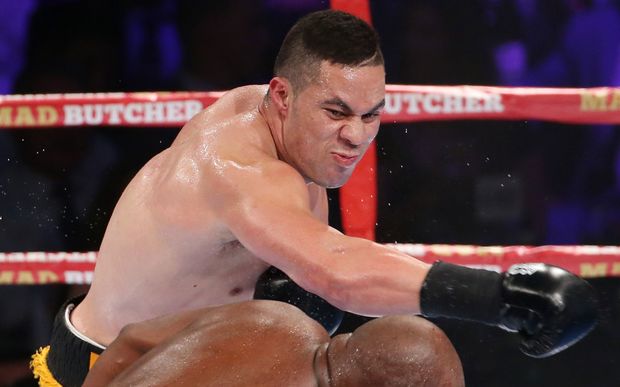 The win means Parker retains his PABA and WBO Oriental heavyweight titles and takes his record to 11 victories from 11 fights.

Straight after the fight the 42-year-old fighter from the Bahamas called for a rematch as he felt the decision was ridiculous.

Parker, who dominated the 10-round bout, says he was trying to knock Williams to the canvas.

"He's an experienced fighter with a hard chin.... those punches usually knock people out," he said.

The 22-year-old Parker and his team say they'd like a world title fight within the next two years.