The New Zealand Maori rugby team's match against an invitational Asia-Pacific side in Singapore next month is in doubt as the hosts struggle to repair the pitch at their new National Stadium.

The surface was laid in May but lacked an appropriate bedding period and has been re-seeded four times, as staff try to cope with the demands of hosting so many different events in a tropical climate. 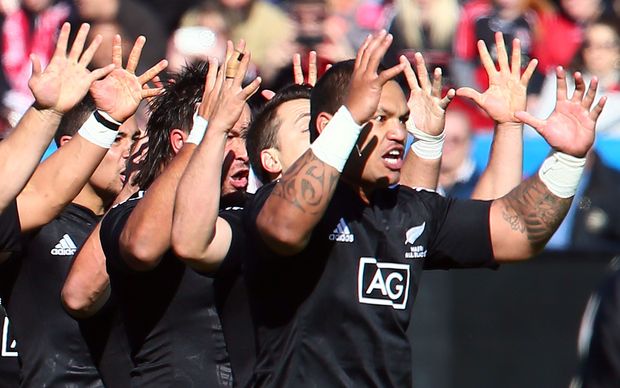 New Zealand Maori perform haka ahead of match against Canada in 2013. Photo: PHOTOSPORT

The sandy pitch, with plenty of bare patches, will host Brazil in a football friendly against Asian Cup holders Japan this week.

The surface was criticised by Italian football champions Juventus in August when they played a friendly against a Singapore selection.

The Italian team management refused to select first-choice players Carlos Tevez or Arturo Vidal, saying the pitch was so bad they risked being injured.