The semi-finalists have been found following a hotly contested regular season in New Zealand provincial rugby.

Taranaki are the top qualifiers in the Premiership, despite their narrow final-round loss to Canterbury in New Plymouth on Sunday, when the amber and blacks went down 26-23. 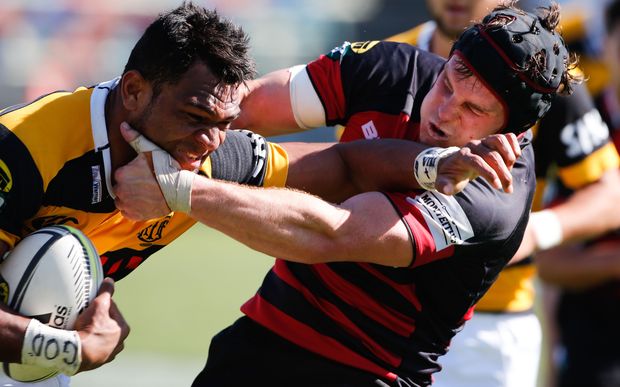 Taranaki will host fourth-placed Auckland in the semi-finals, a team they defeated 35-22 in week seven of the regular season.

Tasman narrowly missed out on topping the Premiership after they were beaten 21-16 by Counties Manukau in Blenheim on Sunday. 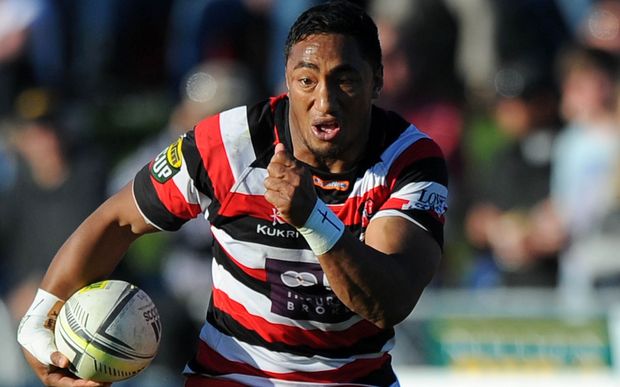 Bundee Aki on the charge against Tasman Photo: PHOTOSPORT

In second place, Tasman have won the right to a home semi-final where they'll host defending champions Canterbury, a team the Makos thrashed 38-10 in week eight in Christchurch.

In the Championship, Manawatu are the top qualifiers and will host fourth-placed Southland, while second-placed Hawke's Bay host Northland.