Uruguay have wrapped up the final place in next year's Rugby World Cup in England, beating Russia 36-27 in Montevideo. 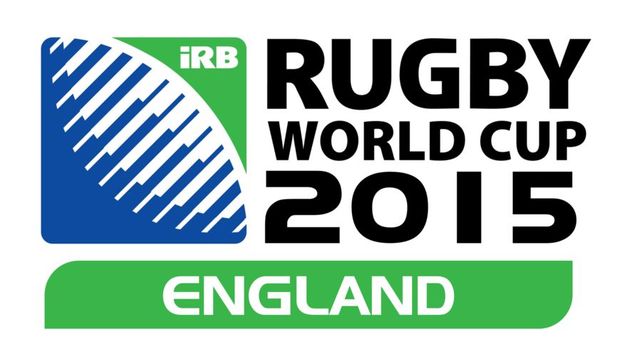 The Uruguayans trailed by one point heading into the second leg, after a narrow defeat in Siberia.

They'll now face off in the tough Pool A in England in 2015, against the hosts, Wales, Australia and Fiji.