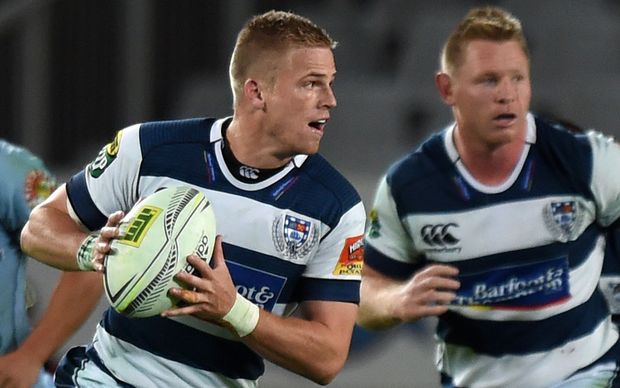 After their midweek thrashing at Counties, Auckland basically had to beat the Taniwha to knock out the Steelers, and they did that in some style - despite trailing 19-10 at half-time.

First five Gareth Anscombe farewelled Eden Park with a try, three conversions and three penalties for a personal haul of 20 points - he's off to Wales after the ITM Cup to play for the Cardiff Blues.

In other results on the penultimate day of the competition, Hawke's Bay retained the Ranfurly Shield after a thrilling 20-20 home draw with Southland, but the Stags still qualify for the Championship semis.