The New Zealand men's rugby sevens side have won all three of their opening pool games as the World Series got underway on Australia's Gold Coast. 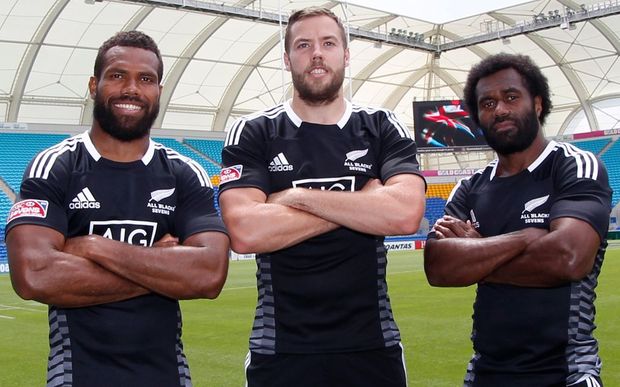 The New Zealanders were joined by Argentina, Fiji and South Africa in maintaining 100 percent records at the Cbus Stadium, the Argentineans particularly impressive as they defeated England, Canada and USA.

They'll play Samoa in the quarters while Fiji face Wales and the South Africans take on the hosts Australia.

With berths at the 2016 Olympics up for grabs, the rugby sevens world series has taken on an extra edge

The top four at the end of nine rounds of the series are guaranteed qualification for the inaugural Olympic sevens tournament in Rio de Janeiro in just under two years - a prize that makes this the most important season ever.