The suspended South Sydney and Kiwis hooker Issac Luke isn't sure whether he will keep his National Rugby League Premiership ring.

Luke missed the game due to suspension.

He was also presented with a ring by Souths co-owner Russell Crowe that the Hollywood star had especially made for him.

But Luke isn't sure if Maguire's ring will be his forever, saying it was a great gesture but he's unsure he'll keep it.

Luke admitted to mixed feelings in what was the toughest week of his seven-year 168 game NRL career. 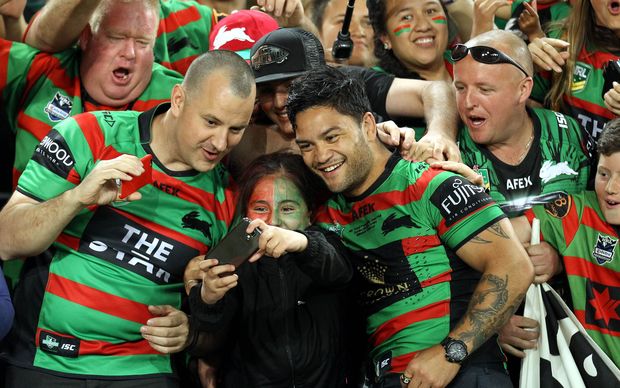 Meanwhile Johnathan Thurston has added to Australia's woes ahead of the Kangaroos' defence of their Four Nations title later this month.

The North Queensland playmaker has withdrawn from coach Tim Sheens' squad due to a shoulder injury.

Thurston's omission brings to nine the number of incumbent Kangaroos unavailable for Australia's tournament opener against New Zealand in Brisbane on October 25th.