The former All Blacks loose forward Adam Thomson has signed a deal to play for the Queensland Reds in next year's Super Rugby competition.

Thomson has played in Japan for the last two years.

Thomson made his All Blacks debut in 2008 and earned 29 caps, including two in the 2011 Rugby World Cup.

He made his Super Rugby debut in 2006 for the Highlanders and went on to play 68 games for them.

His strong form has continued in Japan, where he has been one of his club's best players and is currently the league-leading try scorer in the 2014-15 season.

At 196 centimetres and 112 kilos and capable of playing all three back row positions, Thomson will add further experience and class to the Reds' squad. 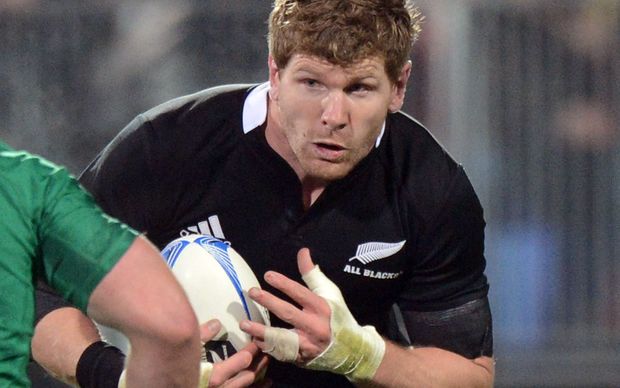 Reds head coach Richard Graham says Thomson's signing would provide further experience to the pack and leadership for the young back rowers in the squad, including up-and-comers Curtis Browning and Lolo Fakaosilea.

Thomson will join the Reds at the conclusion of the Japanese Top League season.

He becomes the 28th member of their 30-man full contract group, leaving two spots remaining in the 2015 squad.