The England rugby coach Stuart Lancaster has signed a six-year contract extension that will keep him in charge of the national team beyond the 2019 World Cup in Japan. 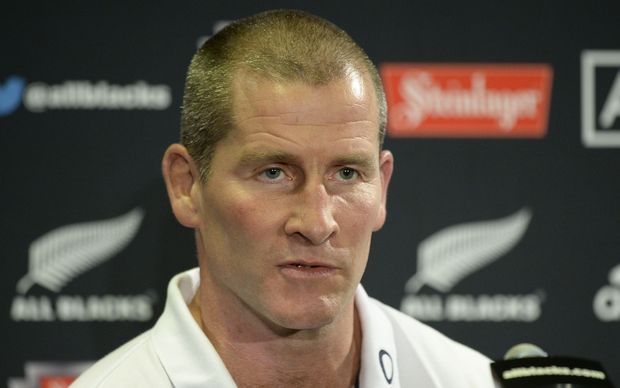 Lancaster's coaching team of Graham Rowntree, Andy Farrell and Mike Catt have also completed new deals to run until the end of the 2019-20 season.

The Former Leeds boss Lancaster had to battle to secure his permanent appointment as England head coach in March 2012, but this extended contract is a huge show of faith from the RFU.

"It's great that the RFU have got faith in us as a coaching group and its support has been critical to what we have achieved to date," said Lancaster.

"While our focus is on the International against New Zealand and the 2015 World Cup on home soil will be a once-in-a lifetime opportunity, we want to build a team for England Rugby that leads into Japan in 2019 and beyond.

"We believe that England Rugby is moving in the right direction, we have the right coaching and management team to take us forward and are excited about the challenge ahead."

The former England and British Lions front-rower Rowntree joined the RFU as a national academy coach in 2007, progressing to Martin Johnson's backroom staff.

Lancaster assumed the England reins on an interim basis following the fallout from the dismal run at Rugby World Cup 2011 in New Zealand and Martin Johnson's exit.

The former schoolteacher quickly set about rewiring England's cultural set-up and has been praised extensively for helping the players appreciate the significance and heritage of international rugby.

England finished second in the 2012 Six Nations, prompting the RFU to install Lancaster permanently, and the impressive 38-21 victory over New Zealand followed in December.