Vernon Philander is the only change to the South Africa one-day cricket squad that won their recent triangular series in Zimbabwe for the tour of New Zealand and Australia later this month. 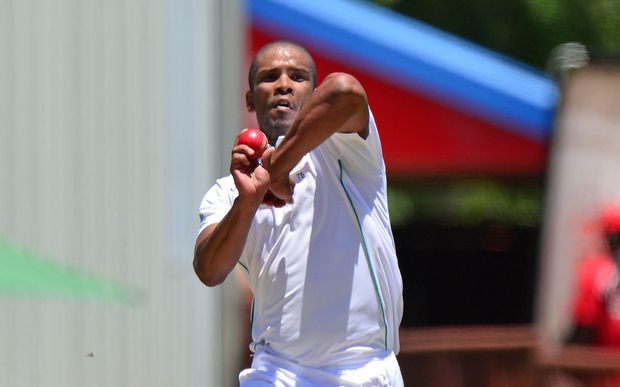 Philander, who has recovered from the hamstring injury which kept him out of that tournament, replaces Mthokozisi Shezi in what is a full-strenght squad preparing for this summer's World Cup.

Two players, Morne Morkel and Wayne Parnell are expected to recover from shoulder injuries in time for the tour, while Ryan McLaren has recovered from a broken arm and JP Duminy has been through rehabilitation for a knee niggle.

The Proteas begin their tour with three ODIs in New Zealand from October 21st, and is followed by five ODIs and three T20s in Australia.

The South Africans are using this brief tour as preparation for this summer's World Cup which is being jointly hosted by New Zealand and Australia.

The Black Caps play South Africa in Mt Maunganui on October 21st and 24th and in Hamilton on the 27th.