Three of the world's top 15 men's tennis players will come to Auckland in January for the Heineken Open.

The American John Isner is returning to defend his title, along with five-time winner David Ferrer of Spain and Latvia's Ernests Gulbis. 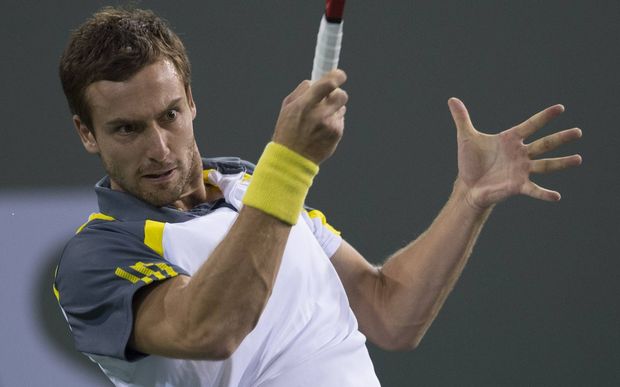 While Isner and Ferrer are both well known to fans in Auckland, the tournament director, Karl Budge, says Gulbis could become a crowd favourite.

Budge says he's hopeful of signing at least two more players inside the world's top 20 for the tournament. 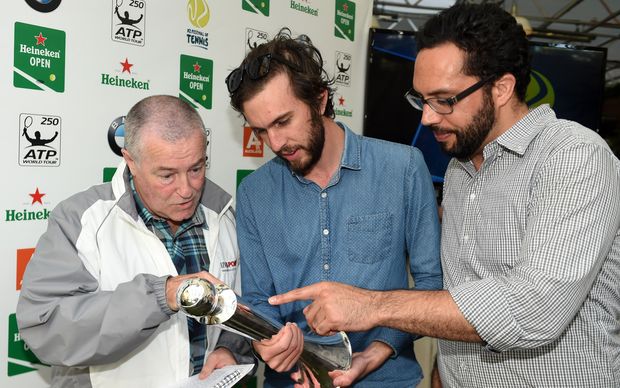