Despite still being without key shooter Maria Tutaia, the Australia netball coach Lisa Alexander is predicting a much tougher test from the Silver Ferns in Invercargill tonight. 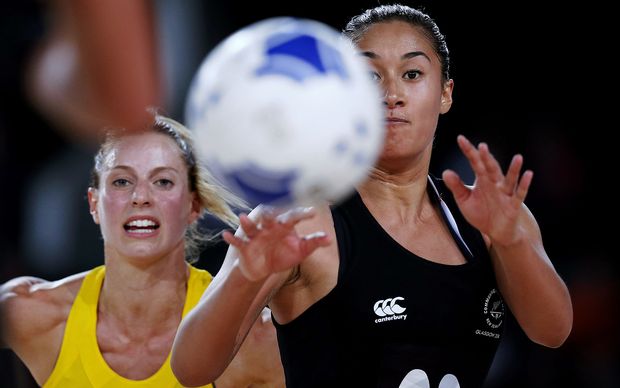 It's the first match between the two side's since Australia's 58-40 trouncing of New Zealand in Glasgow two months ago.

Tutaia is still recovering from the foot injury which kept her out of most of the Glasgow tournament, while fellow shooter Cathrine Latu is also not fully recovered from the calf injury that hampered her.

The New Zealand side includes four players who weren't part of the Games squad and Alexander realises the home side will have a point to prove.

The Silver Ferns are hoping to restore some respectability after Australia dominated the Test series in 2013, and went on to beat New Zealand in the gold medal match at this year's Commonwealth Games.

The Silver Ferns captain Casey Kopua says her players want to make up for their 18-goal drubbing in Glasgow.

Kopua says all of her players take responsibility for that result, not just her shooters, who struggled with form and injuries.

She says the Silver Ferns will benefit from the experience of their new recruit, the Australian born shooter Ameliaranne Wells, who's signed with the Central Pulse after four years at the Queensland Firebirds.