There are reports in France that All Black second five Ma'a Nonu could head to Toulon after next year's World Cup. 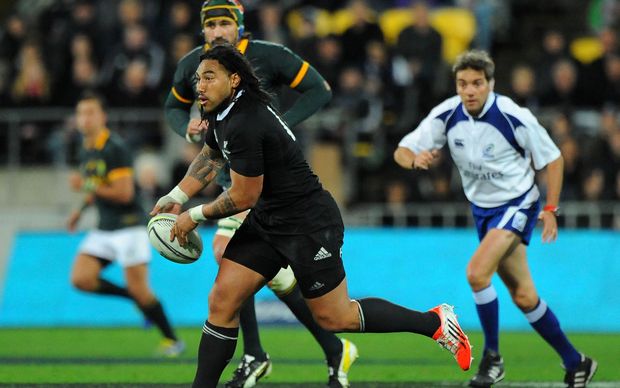 Nonu is currently sidelined with a broken arm and the 32-year-old is unlikely to play again before next year's Super Rugby season.

The 2011 World Cup-winner was rumoured to have been close to signing with Clermont Auvergne last season, only to opt to stay in New Zealand with the view to playing in next year's World Cup in England.

The French newspaper Midi Olympique is reporting that Toulon are close to finalising a two-year deal with the Test veteran.

The reigning French and European champions are also reported to be lining up Springbok loose forward Willem Alberts and Wallaby full-back Israel Folau.

Nonu has signed a one year deal to return to the Hurricanes for the 2015 Super Rugby season.