The Northern Districts cricketers have officially been eliminated from play-off contention at the lucrative Champions League Twenty20 tournament in India. 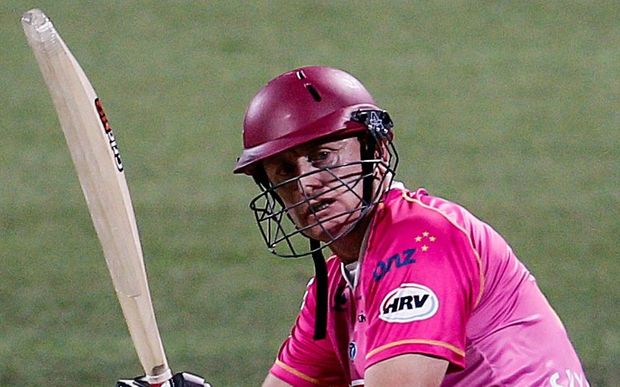 The Knights can longer make the top two in their group after the Hobart Hurricanes clinched their place with a 6-wicket victory over the Barbados Tridents.

Hobart join Kings Eleven Punjab as the first two teams to qualify for the semi-finals.

The Knights play their last group match against the Tridents on Wednesday morning.

Northern Districts hopes of making the playoffs were all but dashed after falling to a record loss on Saturday morning.

Beaten by a whooping 120 runs by the Punjab Kings XI the New Zealand national champions were left in fourth place and needing other results to go their way to advance from their group.

An aggressive 102 opening stand from Manan Vohra and Virender Sehwag set the innings up for Kings XI, while the Knights struggled in the turning conditions, and were rolled for 95 in the sixteenth over at Punjab Cricket Association Stadium, Mohali.