Wellington golfer Mark Brown has produced a remarkable round on the Charles Tour, carding an 11-under par 59 in the second round of the Tauranga Open. 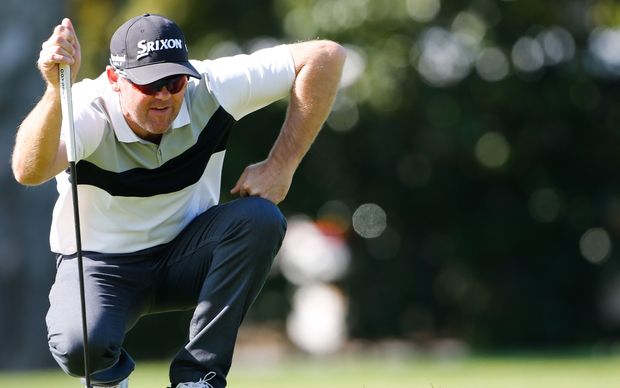 Teeing off the 11th hole at the Tauranga Golf Club, Brown was one under when he made the turn, but made a remarkable run on the front nine, with seven birdies and an eagle on the first eight holes.

He made par on the par three ninth for a nine under 26 on the front, before holing a 10 foot putt on his final hole for birdie to break 60.

It matches Richard Lee's 59 carded at the same tournament four years ago.