Sir Jack's son David is heading up Project Brabham in a bid to return the iconic name to the F1 grid and continue the family legacy.

With the initial goal of entering the FIA World Endurance Championship in 2015, the London-based project is seeking to raise $NZ 500,000 in a crowdfunding campaign. 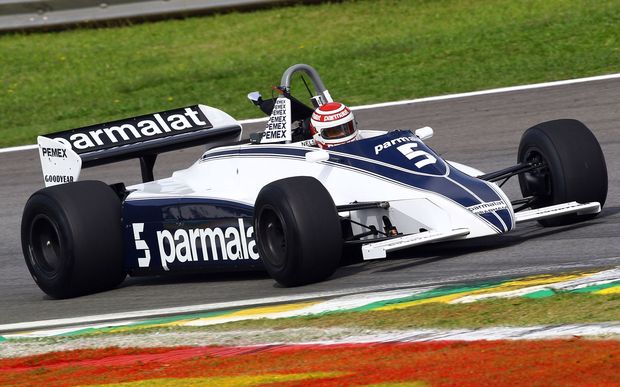 The project will bring the iconic name back to motorsport after the original Brabham racing team, founded by Sir Jack in 1960, shut up shop in 1992.

He was the first driver to win the title in a car baring his name.