The New Zealand Davis Cup team and the venue have been confirmed for the side's Asia/Oceania Group One relegation tie against Chinese Taipei next month.

The tie will be played indoors at Wilding Park in Christchurch with the winner remaining in Asia/Oceania Group One for 2015, 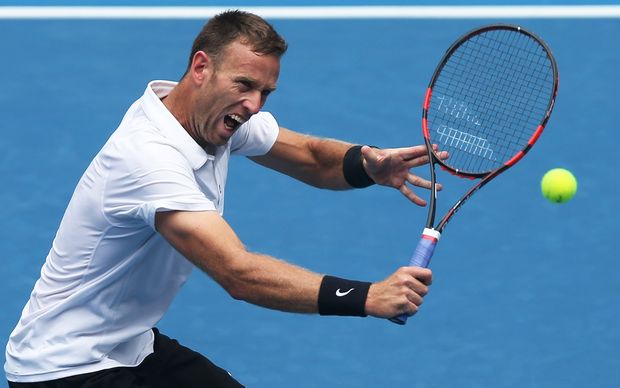 The last time the countries played was two years ago when Chinese Taipei won 3-2.

Michael Venus is currently the top ranked New Zealander at 338 in singles, however he is 61 in doubles and has played all four Grand Slams this year, making the doubles third round at the Australian and US Open's.

Chinese Taipei's top player is likely to be Jimmy Wang who is currently ranked 134 in singles and has been inside the top 100.