The New Zealand women's cricket team has failed to back up their opening win in their Twenty20 series against the West Indies, losing the second game by a crushing seven wickets in St Vincent. 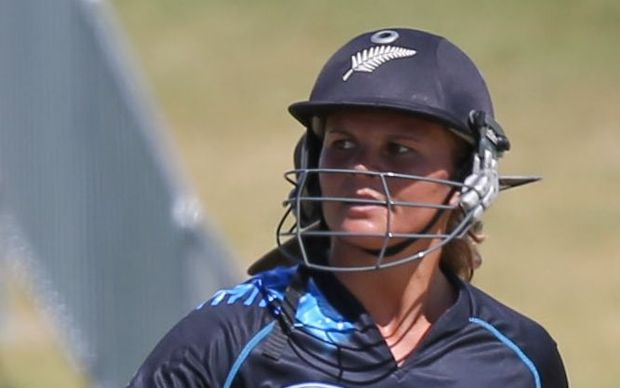 Having won the toss and opted to bat first, the White Ferns were restricted to just 101 for five in their 20 overs.

The West Indies pursuit followed a common theme from previous matches, with Deandra Dottin (40) steering the ship and bringing up the victory after 17 overs and one ball.

The White Ferns had initially made a bright start with the bat, with skipper Suzie Bates (29) and co-opener Rachel Priest (31) putting on 50 for the first wicket.

Unfortunately the run out of Bates in the ninth over would bring all momentum to a halt.

Dottin followed up the breakthrough with three further wickets, quickly reducing the White Ferns to 78 for five.

An unbeaten 13 from Maddy Green towards the end lifted them beyond 100, but it was a disappointing total considering the start the visitors had made.

Two early wickets got the White Ferns defence off to a strong start, with Morna Nielsen capturing the key wicket of Stafanie Taylor for just five.

That brought the equally dangerous Dottin to the wicket and she once again proved to be the difference between the two sides.

An unbeaten fourth wicket between Dottin and Shemaine Campbell (29) worth 61 runs guided the West Indies to a comfortable victory, with the White Ferns failing to dismiss Dottin for the third time in five matches.

The White Ferns will be hopeful of a solution ahead of the third and deciding T20 on Sunday morning (NZ time).