Liverpool have reached the fourth round of English football's League Cup after a 14-13 penalty shoot-out win over second-tier Middlesbrough at Anfield.

The match had finished 2-all after extra time and the 14-13 shoot-out score is a record in the League Cup. 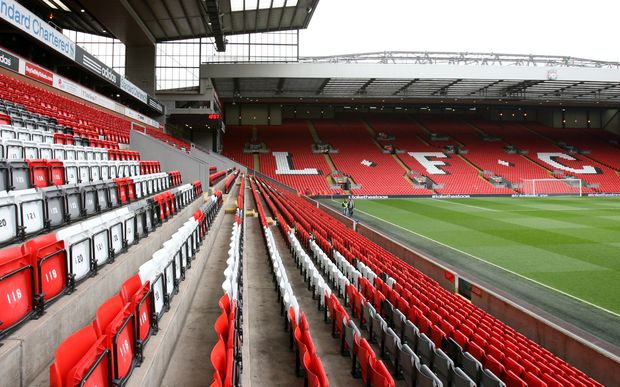 Liverpool, who have looked a shadow of the team that finished second in the Premier League last season in the new campaign, twice took the lead against their lower league opponents, but defensive errors were once again their undoing.

Elsewhere, Nathaniel Clyne scored with a stunning 30-metre strike as Southampton won 2-1 at Arsenal and Swansea City, who have begun the league season in confident fashion, beat Everton 3-nil with goals from Nathan Dyer, Gylfi Sigurdsson and Marvin Emnes.

In another all Premier League tie, Stoke City came back from a goal down to win 2-1 at Sunderland thanks to a double from Spaniard Marc Muniesa.

Liverpool had gone ahead through debutant Jordan Rossiter after 10 minutes but a familiar failing appeared as Adam Reach was allowed to head home unchallenged midway through the second half.

Spaniard Suso looked like he had given Liverpool victory with a low strike late in extra time, but the hosts imploded with seconds remaining as Kolo Toure conceded a penalty after a terrible backpass from Raheem Sterling. Patrick Bamford slotted home.

Sterling and Bamford were the only players to miss in the shootout, which comfortably surpassed the previous highest score record of 9-8, until Albert Adomah fired off target. 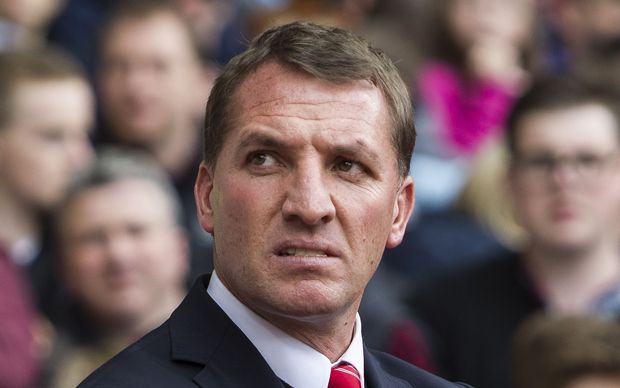 Liverpool manager Brendan Rodgers says it was very important to get a result and the players are very happy in the changing room.... they're in the hat and that's all they wanted.