It seems both the Kiwis and the Kangaroos will be missing a big star through injury in two big blows for next month's Four Nations rugby league tournament, to be held here and in Australia. 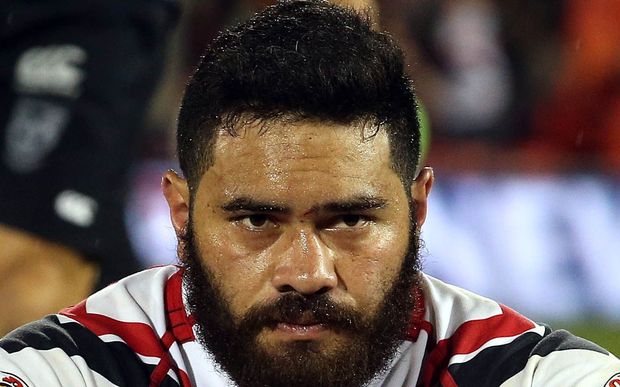 The Warriors centre Konrad Hurrell reportedly won't be able to make his Kiwis debut due to a scaphoid fracture which requires surgery.

And Melbourne fullback Billy Slater's also reportedly set to have surgery on a shoulder injury he picked up during State of Origin.

Both players apparently played on with the injuries, with Slater having painkilling injections.