The New Zealand surf lifesaving team have taken back the lead at the World Championships in France, though arch-rivals Australia have closed the gap heading into the final day. 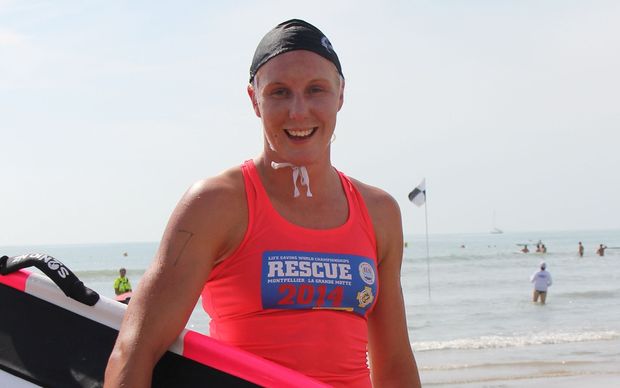 Defending champions the Black Fins ended the pool leg of the competition 74 points ahead of the Australians, overtaking hosts France, with Mairangi Bay's Danielle McKenzie winning gold in the women's board race.

But a dominant Australian display at Couchant Beach lifted them to just 48 points adrift of the New Zealanders heading into the final day.

The final day of competition will feature the iron and surf races as well as the Oceanman and Oceanwoman taplin relays.