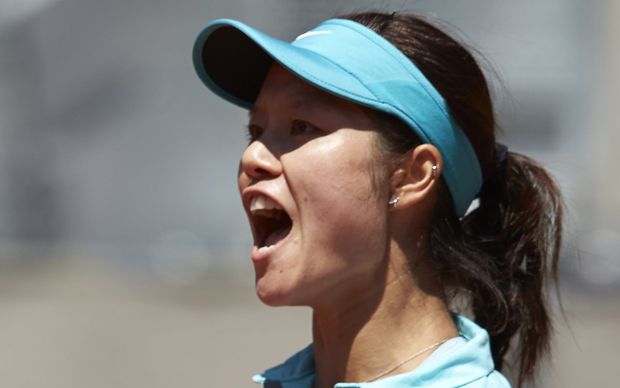 Li, who became Asia's first grand slam singles title winner when she won the 2011 French Open, and clinched the Australian Open title in January in her third trip to the final at Melbourne Park.

The 32-year-old says she's retiring because of worsening knee injuries that have plagued her throughout her career.

She hasn't played since a third-round loss at Wimbledon in July and only entered seven tournaments after that, withdrawing from three tournaments in August, including the US Open, citing a right knee injury.