Two new caps have been named in the Silver Ferns squad to play Australia in the four-Test Constellation Cup series, which starts in Invercargill in two weeks time. 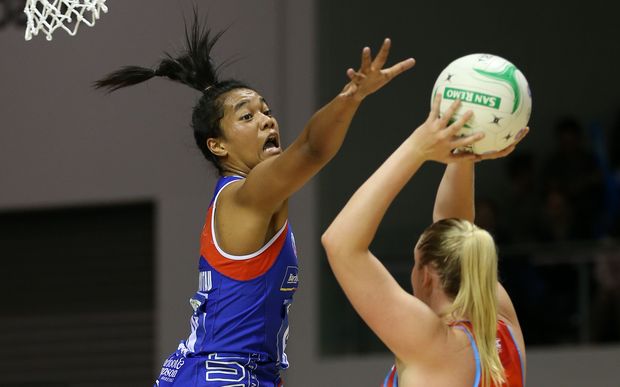 The most notable omission is of Waikato Bay of Plenty shooter Ellen Halpenny, who had a disappointing Commonwealth Games.

Halpenny struggled when called into the starting lineup when Maria Tutaia and Cathrine Latu were both injured and missed most of the tournament. 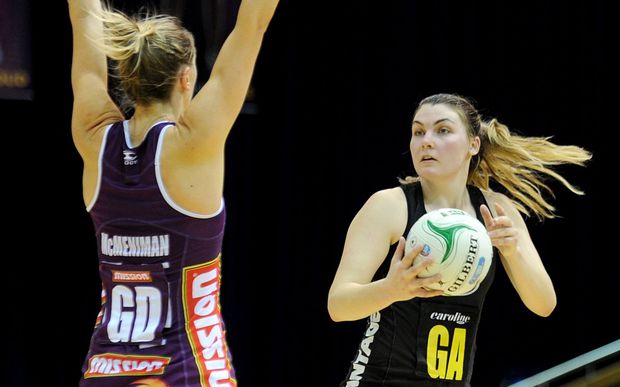 Halpenny's Magic teamate mid-courter Grace Rasmussen has been recalled after missing the Games and also back is shooter and new Canterbury Tactix recruit Bailey Mes.

Shooter Maria Tutaia wasn't considered as she's still recovering from the foot injury she suffered in Glasgow and will be out of all netball for the rest of the year.