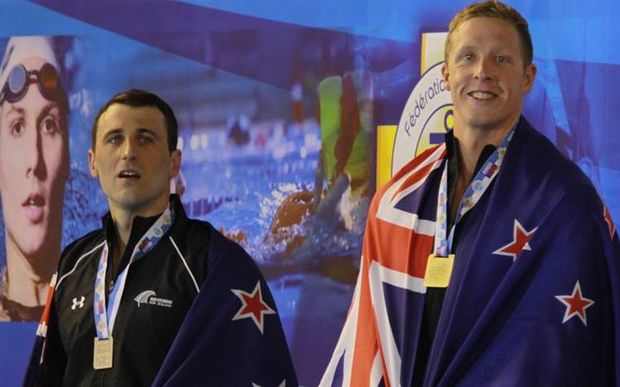 The women's 4x50 obstacles relay team of Lee, Natasha Hind, Laura Quilter and Natalie Peat won gold, before Lee grabbed her third gold of the day in the women's 200 obstacles in a time that was also a new New Zealand record.

New Zealand manager Mark Weatherall says it was the start the team was after.

Weatherall says it was an outstanding performance, not only by the likes of Lee and Kent, but the whole team.

At the end of the first day, France leads the overall standings ahead of New Zealand and Australia.