The six America's Cup teams have agreed to continue with the existing AC45 catamarans, but will modify them into fully foiling catamarans for racing in the America's Cup World Series. 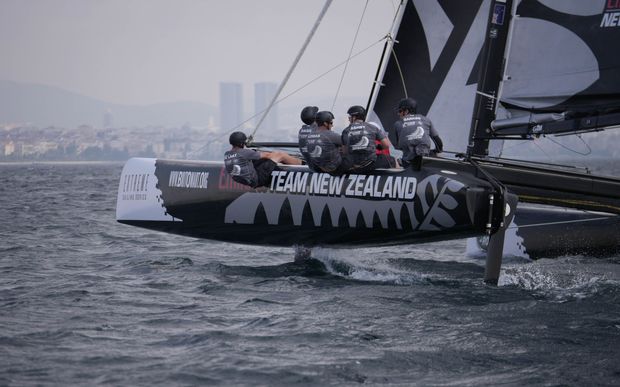 The teams have also committed to continue to race the foiling AC45s on the America's Cup World Series circuit in 2018, following the conclusion of the 35th America's Cup in 2017.

The teams have undertaken the project to modify the one-design AC45s into fully foiling catamarans with a view to racing the foiling versions as early as the 2015 ACWS season.

A feasibility study has been commissioned to determine whether the modifications will need to wait until the 2016 season as the timeline to make changes to the entire fleet ahead of racing in 2015 is extremely tight.