The Australian golf star Adam Scott and his New Zealand caddie Steve Williams have announced the end of their partnership. 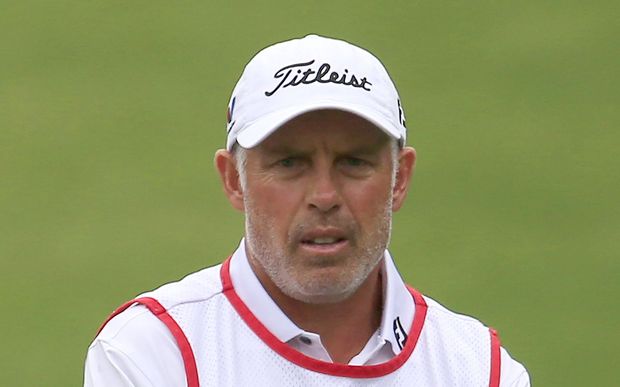 Williams had worked for Scott since the summer of 2011 but the 50-year-old said early this year he intended to cut back his caddying duties to spend more time with family in New Zealand.

Scott says in a statement their priorities and stages of life are different now, so they decided it was the best time to end their partnership.

As a team they won four times on the PGA Tour, including the 2013 Masters - which gave Scott his first major title - and the Queenslander was ranked number one in the world for the first time earlier this year. 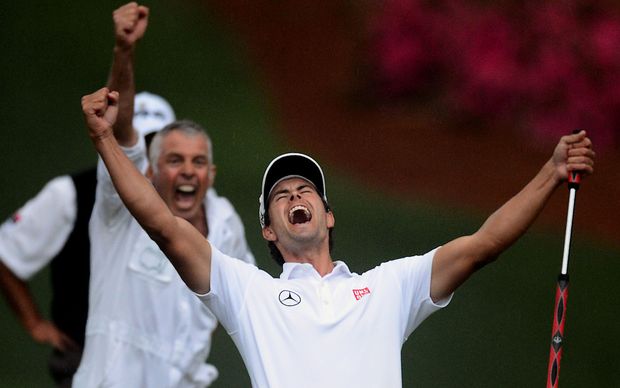 Scott says his New Zealand caddy's dedication and professionalism have been without question, and his friendship is highly valued.

Williams, who was bag carrier for 13 of Tiger Woods 14 major victories, said earlier this season he planned to go part-time after 2014.

As for Scott, he has yet to name a replacement and won't play again until next month's Japan Open. He is expected to hire a caddie for events in Asia and Australia before making a decision on a full-time replacement for next season.